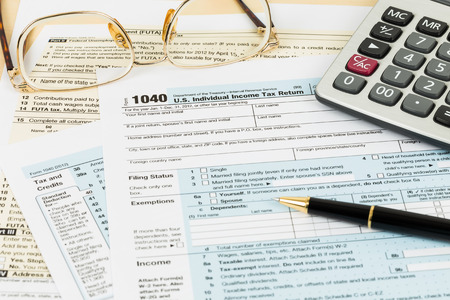 When the chatter was at its peak on the 2018 tax law changes being proposed, one of the big areas of concern for homeowners was the elimination of the mortgage interest deduction. Right behind that issue was a similar treatment with regards to property tax deductions.

As the rumors swirled and Congress moved, many feared both deductions had finally met their day and were going to be entirely eliminated, resulting in a major financial hit that many homeowners and particularly those in high real estate cost states would have felt painfully. As it turned out, there’s no reason to panic or suddenly dump titled real estate just because it has been bought with a mortgage.

Yes, both issues were impacted by the 2018 tax law changes, but neither the mortgage interest deduction nor the property tax deduction were eliminated entirely. Instead, they were modified.

So the changes did not wipe out any benefit entirely (except the personal exemption). Instead, the real impact depends on which change applies to a specific taxfiler’s situation.

This is why two homeowners in the same town with the same house and market value could end up having very different tax results with the 2018 changes. Because there is so much variance.

As always, work with a trusted tax professional in order to understand how these changes will affect your personal tax situation. 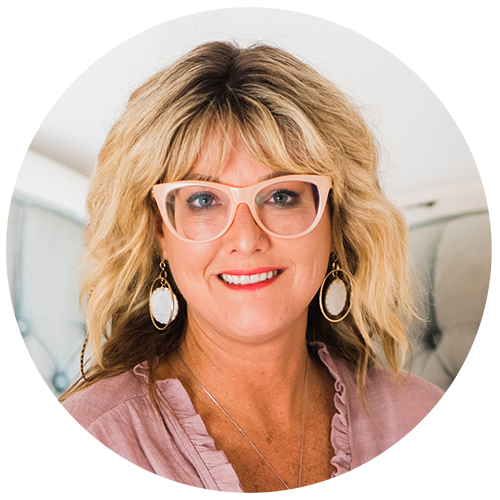